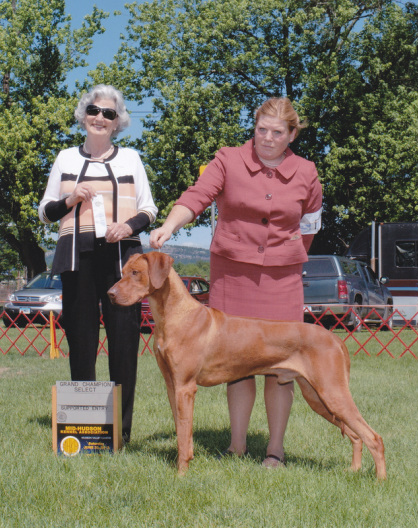 Ben is owned by Melissa Carlin of Assegai Rhodesian Ridgebacks.  He obtained his first major at the age of 6 months and completed his championship by the time he was 18 months!

He is a Nena - Pirate puppy.
Pedigree 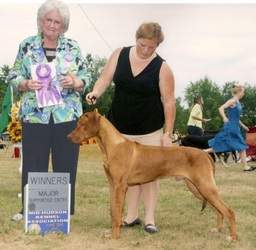 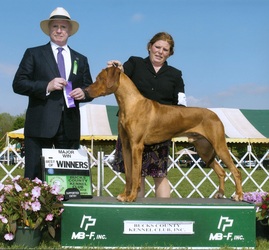 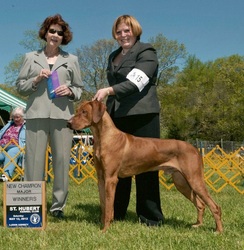 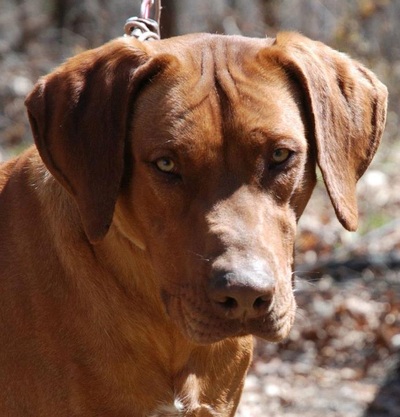 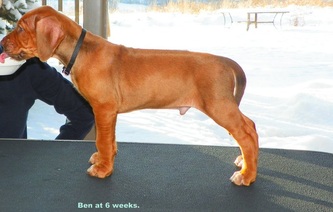 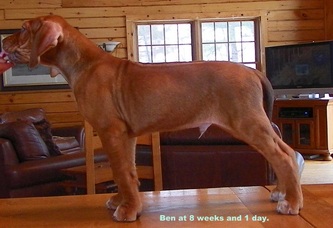